1.  Begin At The End
Always start planning backwards, as in Figure out the end of your story first and then start plotting. Your end should be precisely well thought out and not some awful plot twist…just because it has to be unpredictable.
You need to have minute detailed hints at points. Even if your thriller is not a suspense story.

2. Decoy
Many thrillers have decoy, make a conscious decision why you must have decoy and how many ??
Too many decoys will just spoil the experience.
Make sure one decoy should be almost perfect but not too perfect.
Like in The Dark Knight Rises, Bane was almost a perfect decoy!

3. Expectations vs Surprises
Always plot a graph of What is expected of someone or something?
Whether you’re going to give it to audience or not
And why and why not?

How can you create strong emotional impact??

Like in Silence of the lambs we expect , Hannibal to drop in at the last sequence when she has found the house but audience learns .. Damn she doesn’t have Hannibal back up… And now it gets more interesting because she’s all alone in freak’s house!! 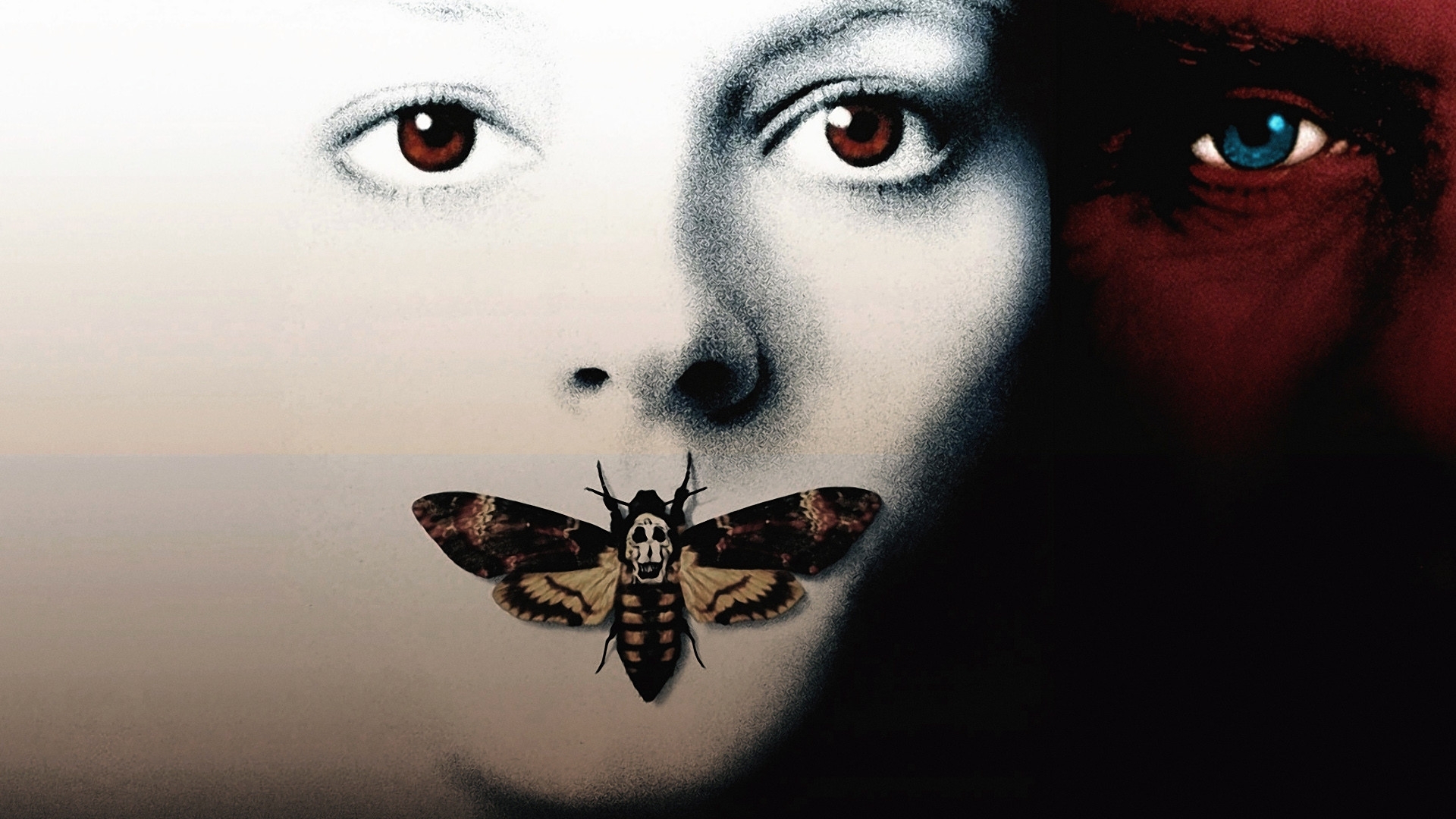 Don’t ever have too many plot twists , in fact make sure you have only one and that should be resonate with your entire theme of your story.
For ex.
In The Dark Knight, When Batman chooses to save Rachel…
He reaches there, turns out the Joker has told him the Gordan Families location.
It’s not just a thin plot twist.
The Joker proves Batman that : “Batman is not as self riches and self less he claims to be…Batman is selfish too….”
The Joker teaches him a lesson by letting him save the Gordan family…which Batman should have done…in the first place

5. Emotion Pallet
Decide one word emotion for your Thriller and use it as a pallet to sculpt the tone of story and different emotions. Let all tones stem from that one emotion.

Is it Fear ?
Passion ?
Addiction?
Death ?

6. Pace
If you don’t have really interesting anchoring characters, don’t drag the pace but don’t speed up the pace of story either, find the perfect balance.
Best recent example is True Detective.
The Rust conversations are so freaking awesome, and he’s damn fascinating character that you just don’t mind the pace of things unfolding.

7. Timelines
Be very aware of your timelines!!
Is it months or days or hours , be very clear how you’re putting conflicts at places.

8. Dealing With Cliches
List all the cliches that you hate, don’t use them or turn them around.

9. Emotional Thrill
Focus more on the Characters and the internal conflicts, emotional abilities or disabilities and use those to create thrilling or bone chilling moments than loud noises or long chases.
For example. In movie The Incredibles, When Mr. incredibles is forced to crush woman that manipulated him and he might loose his entire family because of her…
Or
Bruce Wayne gets a gun… That’s incredibly character defining moment…
The scene in car with Rachel… That builds and breaks 2 characters at the same time, its beautiful.

10.Semiotics
Use semiotics and mementos derived from the story theme as anchors. (or Recurring music)
They have potential to bring thrilling emotional storms.

For Dexter its blood, for Bruce Wayne its bats,

Just to brush up many different aspects of story structure, when you’ve time, look up this series of story articles if* you want to : Animation Story Writing, it even contains Case Studies of movies like How To Train Your Dragon and Avatar.