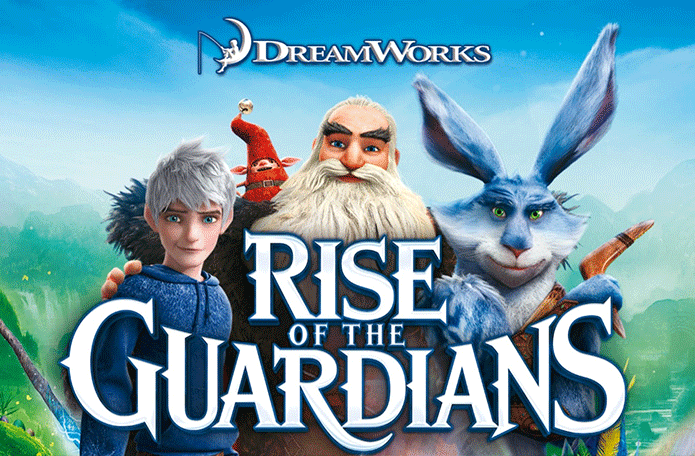 Recently I received a comment on article Setup In Animation Story : (What is Setup and World), I thought the answer might help some more people as well, so I’m reposting it as article.

Hi ,
My name is Sarfaraz, and I’m a aspiring story writer. Even though I have not written anything before, I’m a diehard fan of animated movies and I too have few ideas that I would love to pen down, however I’m having trouble in starting on any of my concept and I’m a little perplexed in how to start, like as in how to pen the opening scene or a situation on paper.  Please if you can just help me with what should be the initial steps to write or to start for an animated movie story.
Regards, 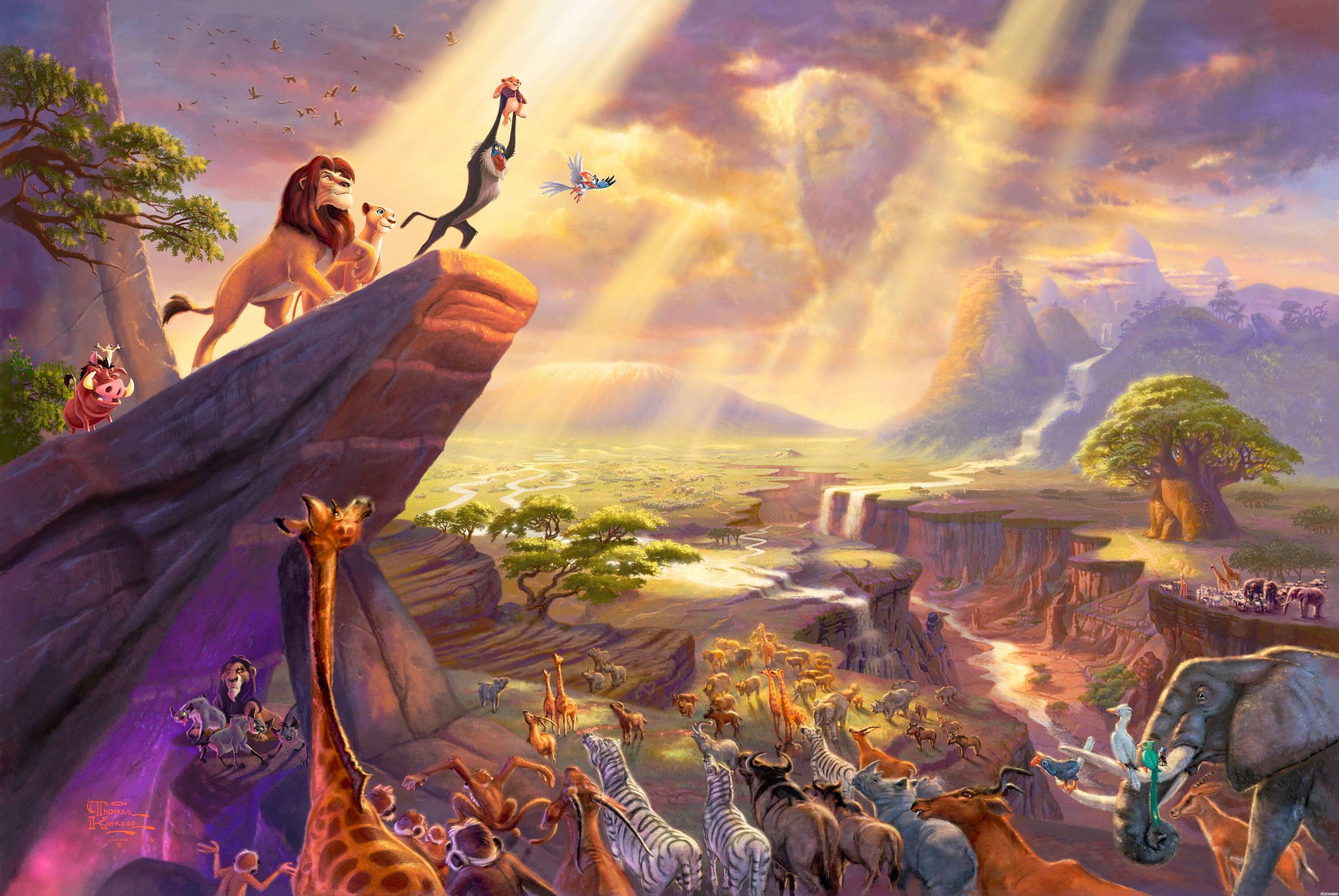 The opening usually needs to have some kind of hook, that will draw the viewer in! Like in Disney’s Mulan, it begins with “We are under attack..”

You can have pre establishing scene for Antagonist or Protagonist too.

But if you’re having problem with Opening Scene , just remember you don’t have to write the opening scene first!!

For now, just start with what you’ve got , write the scenes/sequences you have clear idea about , you can always connect the dots later. You can explore later when you have different parts written, they don’t have to be in sequence, they just have to be there.

Like Andrew Stanton says, “its like digging up for dinosaur bones , you have no idea what part you are going to find first!” [Not exact words but the essence is same]

You can begin anywhere you want, you can write opening scene later.

Sometimes when you know your ending clearly, you can easily write the appealing opening scene for your story.

That’s why the Logline is really important tool that will help you for your opening scene. (If you haven’t, do read the article about Loglines in Animation Story Writing Series)

Also figure out what you like in your favorite film’s opening, what you resonate with most and why it works best?
And how can you have your opening scene to have same impact.

(Rise of The Guardians has one of my favorite opening scenes)

Also opening scene has outcomes, figure out the Outcomes of opening scene in your story! That will help you immensely while writing your scene.

Like in Aladdin, we get introduced to the story world, the magic lamp with a classic hook and pre establishment of Protagonist!

“This is no ordinary lamp! It once changed the course of a young man’s life.

A young man who liked this lamp was more than what he seemed.
A diamond in the rough.

And then immediately in next scene we meet Antagonist too. We meet Jafar!

You can read unofficial scripts of your favorite animated films, its a good place to start.

You can see how script of Disney film would have looked like.

Here is the link of Unofficial Script of The Lion King
http://goo.gl/68mKUC

But before all this , one of the most important distinction you need to make today. You said you haven’t written that much, you need* to write a lot! And read as much as you can !!

Read lot of novels , books anything that tells good stories and write a lot! A LOT!!!

You should start with goal of writing at least daily 2 pages, doesn’t matter if its good or not.

Then get a feedback or see yourself what’s working, what is not working?

And rewrite again …and again until its appealing and helps in telling story as clearly as possible.

I hope it helps, Good Luck! 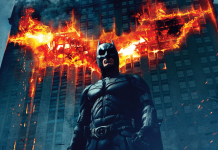 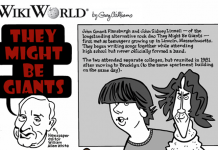