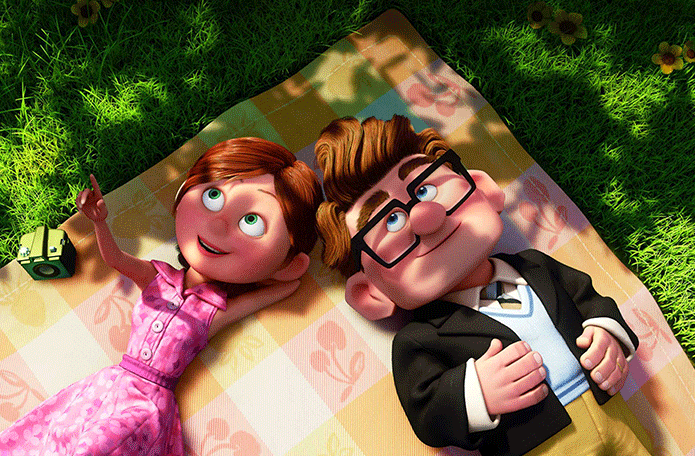 Finally this year after Annie , Golden Globe and BAFTA , Up wins 2 Academy Awards , The Best Animated Film and second for Best Original Score.
Pixar raising the standards of Animated movies like always , grabbing the Academy Awards every year 🙂

Up is the second Animated movie in History of  animated films after Disney’s Beauty and The Beast
to be get nominated under category of Academy awards for Best Feature Film  .

Like you, we all were so excited to see Up winning against  Avatar, Up in the air , District 9, The Hurt locker … and all .
The Hurt locker won most awards this time including , Best Feature Film .

The diversity of skills and craft was so awesome this year.

If we look at Animated movies , i was most impressed by Up and Coraline.

The reason for Coraline is that, it has set really different Milestone for Animated films. Animated movies are not always funny but they can be more serious. The colors , characters designs,background music has really great impact and  story concept is really awesome.  And it also says that Animated movie can be anything , anything that can entertain and hold you for two hours , it goes beyond some traditional way of Animated films, which is really appreciable. Before that i had same feeling for Wallace and Gromit !!

On the other hand there is UP, an awesome masterpiece!!!

Walt Disney always wanted to make movies for all. He wanted to tell that cartoons are not  just for sake of laughter , humor. They are more than that , they have deep emotions like us . They have true potential to touch the hearts of an audience.
And cartoons are not just for kids they are  for everybody , they are for all age groups. From little cute kids to older person , everyone can enjoy them.

Up is the ideal example for this.

Using really cool humor , Up touches the heart so deeply. We fell in love with everybody in movie.  🙂

The first 8 minute part of movie , The married life is so inspiring , even without words we feel all emotions. We feel the incredible love of  both Ellie and Carl.

How much she loves kids  and how much she want kids is shown in really cool way , when they are looking at sky.  The background score is really amazing.

And even though in complete movie Ellie is not there , we totally get attached to Ellie , its like we know her too, we can feel  the love of them.

The dynamic relationships of  Russell-Mr. Fredrickson – Dug – Kavin are the best !!

Every character has its emotional and most valuable relationship, even the Antagonist

This time Pixar made really different movie , they gone through the humor and told really emotional story and specially which can appeal to anybody from kids to senior citizen.

Its for all age group audience. Pixar have set a New milestone for Animated Movies after creating masterpiece like Up.

It would have been really awesome if Up have won the Best Feature Film , still there are more stories to come from Magic Bag of Legendary Pixar .. 🙂

We can say that it’s just the starting in Animation films , in upcoming years An Animated movie definitely win the honor of being best in Best Feature Film along with Live action movies 🙂 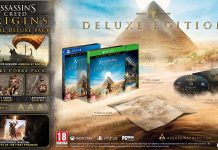 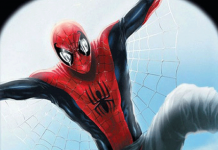 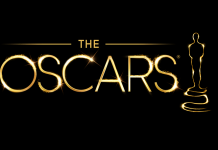