Home Animation Conflict With Others in Animation Story Writing 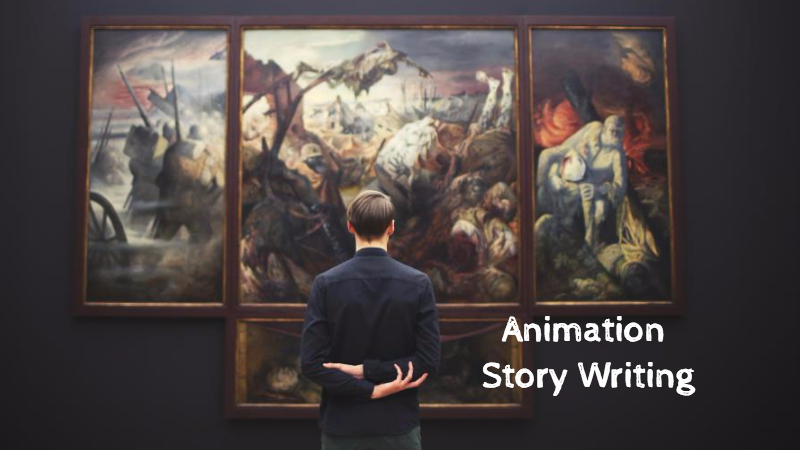 What is Conflict with others? what are it’s types? how to introduce? what its purpose ? and what is its outcome?

In last article we discussed about the Internal Conflict , in this article we are going to study The Conflict With Others.

Actually its not a new thing , its simple.  When I was learning my Management Subject, I learned that there are 3 types of Conflict with others, they are

General Story structure is that , a simple guy who doesn’t care about world , then faces the problem and then he struggles , stretches himself and finally overcomes the challenge and changes in a Good Way!

We are talking about the Problem/ Challenge he faces during that journey.

if its someone that is Villain or Antagonist (Other/Others).  I learned someday ago its always best if you can Personify the Challenge in the form of Villain. But not always.

In most movies , One to One Conflict is used and its good , as in this Protagonist and Antagonist are clearly defined. Its like to opposing forces

One to many conflict is where one is opposed by others or vice versa .

In Film ‘Dumbo’ , Dumbo is facing this conflict with his community of elephants. Or same in case of ‘Beast’ in film ‘Beauty and The Beast’

(and you are smart enough to understand that When in Film the Incredibles where Bob’s Superhero  Family handles the problem, its Many to one conflict)

Now third one is Many to Many Conflict , it has to types

Inter group conflict is when two different groups stands against each other.

And intra group conflict is when the conflict is within group , as if group is divided into 2 or more groups.

(Here you can take group is like 2 or more characters)

May be up to here your confused, like “yeah what’s new here I know it already …”

So pay attention to this , its not that only one type of conflict will present in movie , and that’s why we cant generalize all movies like , here is this and this conflict and not other.

These are like different tools , different colors used in different proportion to direct the story.

In Toy Story 1 , when Buzz accidentally falls out from window by Woody ,

After that for Woody its Conflict with others , and specific its “ONE TO MANY CONFLICT”

Before that he feels that he(Woody) is getting replaced because of  Buzz , its ONE to ONE conflict for Woody.

(“Stay away from Andy he is mine, else lets you and me One on One, outside!”, here Woody tries to Threaten Buzz)

Always pay close attention to the story , you will notice all types of conflict , obviously the Internal Conflict too, along different stage of story.

Conflict with others is simple type , and but again if your are not seeing the importance of it , here is the most important point, and you can use it in your story.

See the important outcome of  Conflict is to challenge the Protagonist, and at conflict stage  its almost seem impossible for character to overcome the challenge ,

So if using just any type of conflict if  you are able to create the Biggest challenge , then its not always necessary to introduce other conflicts because you already done the important outcome.

But if you have to introduce more and more resistance to the plot , you can use these conflicts in different proportion .

Another and most important work of conflict is , it shows the different internal dimension for character , that is it helps to understand the characters involved in conflict.

If you again clearly watch  the Toy Story 1 just notice , Woody handling all types of conflicts , and that’s why it explores the Woody to us .

The last one I’m telling you the small but important example of  How conflict explores each character involved in Conflict.

If you are with friend ,walking and suddenly somebody comes with knife and threatens, demands the money

See first from your head what will you do ?

See now from as if  your are in friends head ? (change the names of friend and try to think, if friend is cop, If  friend is .. I don’t know your friends)

Now see as if you are the attacker , (if its your first time, if you are professional)

See the way anyone handles it explores that one , if  Dad is with us , he will say hey hey calm down no need to harm anybody , just take this watch , wallet … (he is responsible person)

If  my grandma  , she will say “ take this , this and this but Remember what goes around comes around” …(she is like the GOD who speaks good from heart)

In Toy Story 1 , when Buzz falls out from window because of Woody , they(Andy’s toys ) are trying to punish Woody, and Woody in his defense asking everybody like “ do you think I can do this ?” something like that , its important conflict for him and toys ,

When he asks Rex (The Dino toy) , now its conflict for Rex too, as somebody asking his opinion and in front of everybody, where everyone is against Woody

It says he is a Easy Going and the one who wants to be in general flow of people , and doesn’t give importance to his opinion.

So far we have learned that, 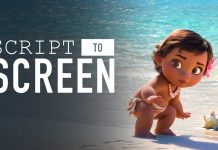 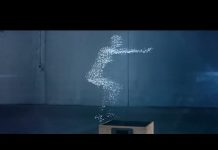